Stewart Painting is very proud to have been awarded the job of painting the historic Penniman House in the Fort Hill area of Eastham.  The home of Captain Edward Penniman and his family was built by the family in 1868.

The Penniman House is a 2.5 story, wood-frame structure with a mansard roof.  This style roof is the characteristic feature of French Second Empire

style architecture in mid-19th century America. It has extensive custom mill work on the trim, columns and dormers. It was also the first house in Eastham to have indoor plumbing.  The home remained in the Penniman family until it was sold along with 12 acres to the National Park Service in 1963 when the Cape Cod National Seashore was formed.

One of the reasons that Stewart Painting was awarded this job by the company handling renovations was our extensive experience in dealing with both lead and with historical properties.  Just a few of the historical jobs we have done on Cape Cod include: the Cape Cinema in Dennis, the Town Hall Building in Sandwich, the Historical Society of Old Yarmouth, and St. Andrew by the Sea Church in Hyannisport. 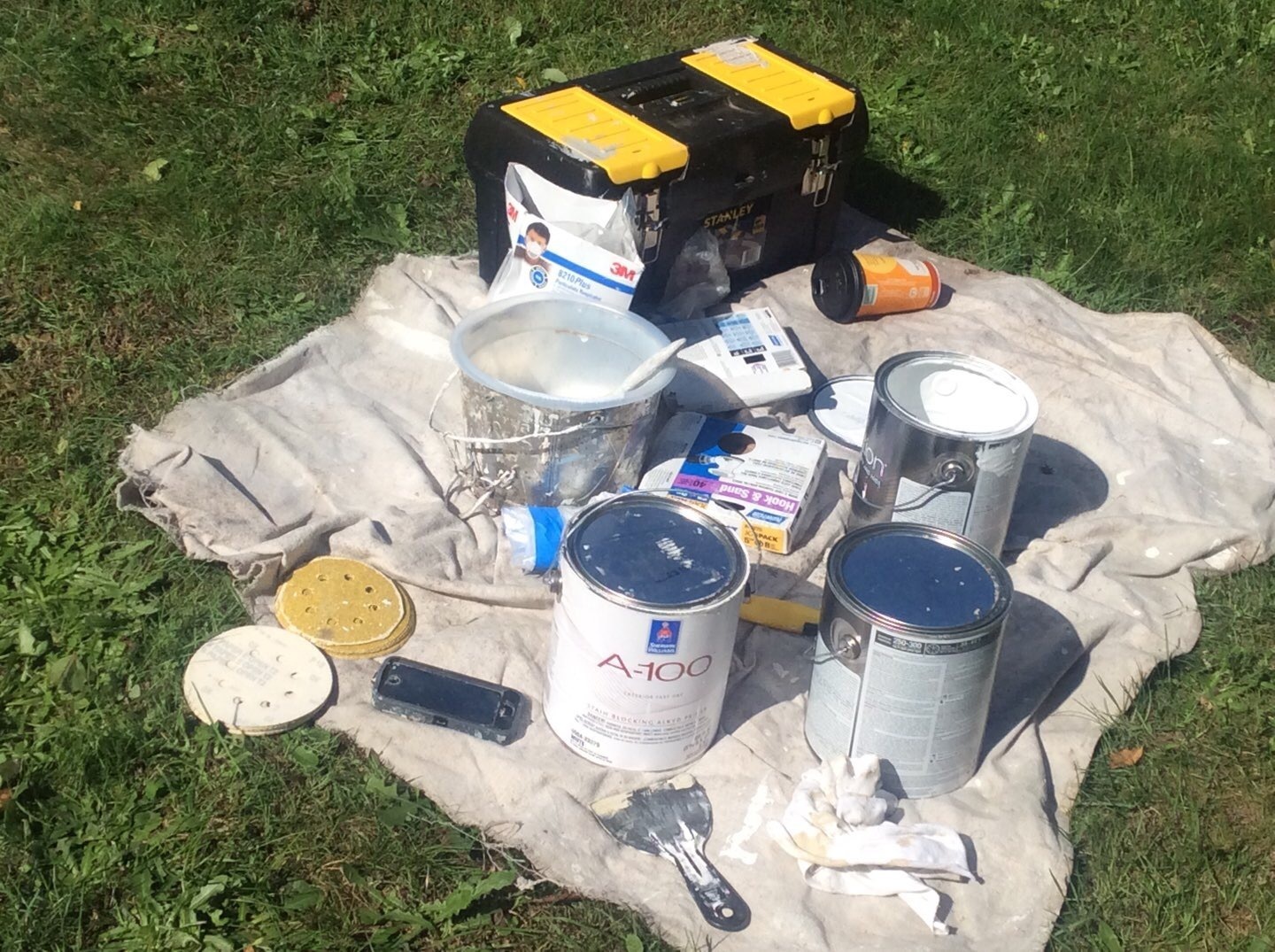 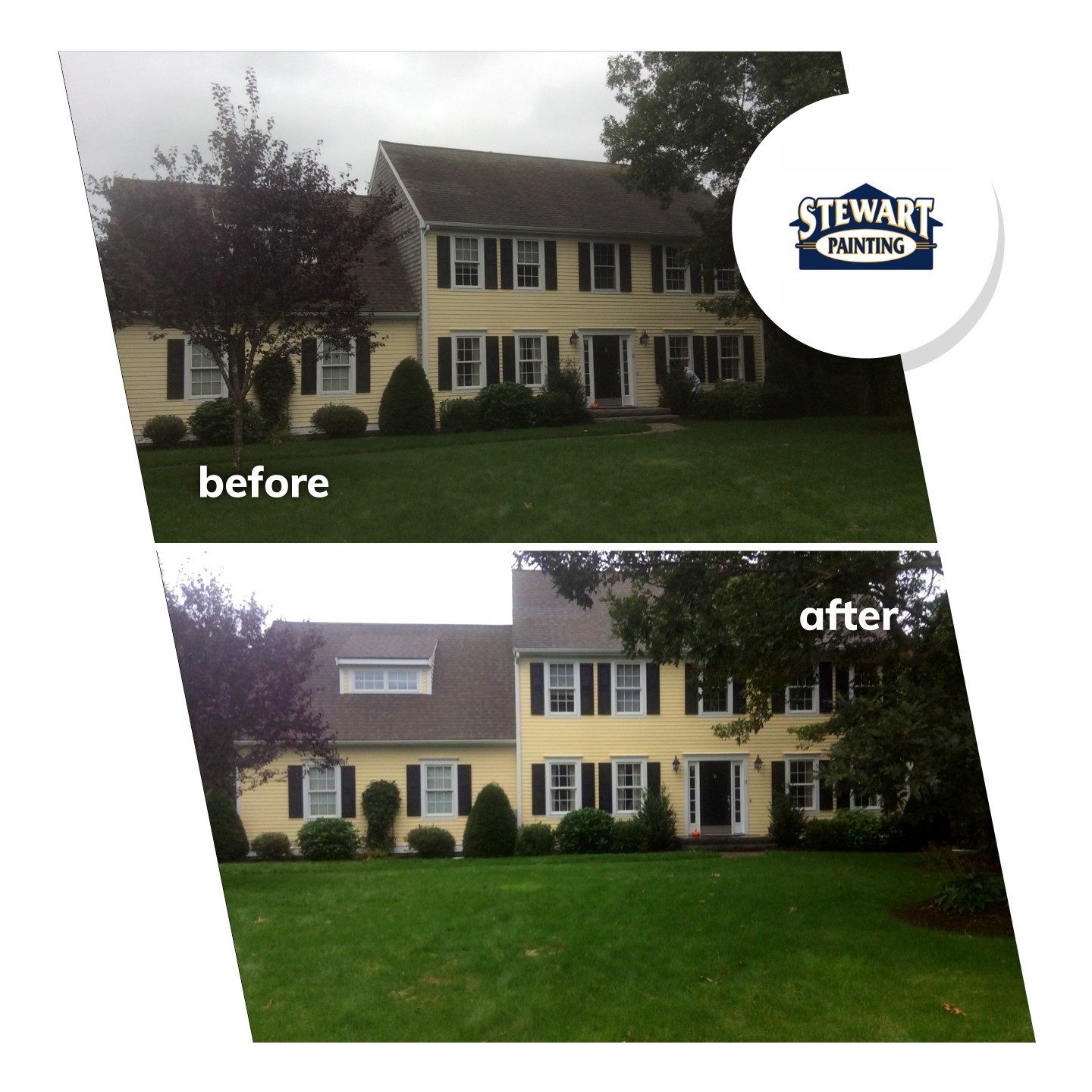 Top 5 Reasons To Wash/Paint Your Home in Fall