You are here: Home / Community / Honored to Help Scammed Vet in Yarmouth 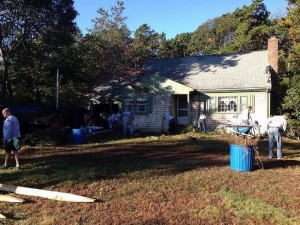 A great article was written by Conor Powers-Smith in The Register:

When a man rang the doorbell of Andrew Dolan’s South Yarmouth home, offering to take care of some yard work, Dolan, a 92-year-old veteran of World War II with limited mobility, agreed. “The grass needed cutting, and of course I can’t do anything like that, so I said okay,” Dolan said.

The man soon found other jobs that needed doing around Dolan’s home, offering to take care of them all at relatively low cost, so long as the money was paid up front. The price tag eventually reached into the thousands of dollars.

The man seemed busy enough, but Dolan, unable to keep an eye on him as he moved around the house, or to inspect the work he claimed to have done, thought another pair of eyes was called for.

“Andy called me about going over there to take a look at a leak in his basement,” said David Fellows, Dolan’s neighbor. By then, the handyman’s visits to Dolan’s house had become less frequent.

“I got suspicious, because I didn’t see anyone working,” said Fellows. The results of the supposed hard work weren’t in evidence, either; a new window the man claimed to have installed in an upstairs room turned out to be a pure fabrication, and the whole property was in disarray.

Fellows contacted the police. The supposed handyman turned out to be Mark Higgins, well known to Yarmouth police for soliciting odd jobs from elderly residents, collecting their money, and disappearing without completing the work.

Please take a moment and read the full story here. 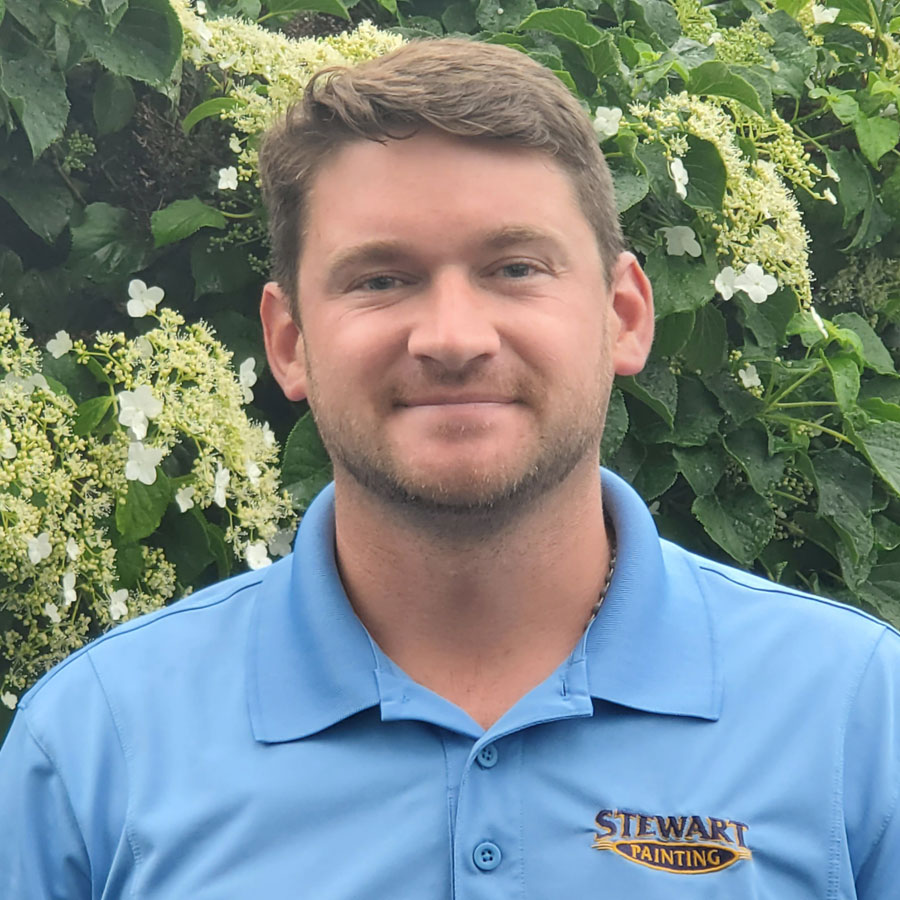